Air King is a subsidiary of Lasko Metal Products. Lasko formerly made some of the most affordable, commonly available American made ceiling fans available. Air King is based out of Canada, all of their ceiling fan products are imported (sadly all fans currently in production are). Lasko and Air King also offer portable fans and ventilating products. Further down on the page we have links to some of these other ventilating products from Air King. This includes Air King Bathroom Fans, Industrial & Commercial Fans, Ventilation and Exhaust fans. The ventilation fans are useful for moving air out of the home. Exhaust fans are generally used to vent unwanted smells or etc. Exhaust and ventilation fans are also used in bathrooms in order to deal with the moisture.

Air King ceiling fans are very standard in style and design. Their fans are offered in 52" and 42", polished and antique brass, white, downrod and hugger. Some models include light kits. They also offer a porch fan and an industrial fan mentioned in our Industrial Ceiling Fan Brand Guide. All of these fans are very affordable ($40-80) and are perhaps a better quality option than fans in a similar price range. They would also be a favorable choice for builders and contractors.

If you are looking for basic, low cost ceiling fans, Air King Ceiling Fans are a solid option.

Air King Ceiling Fans range in diameter, starting at 18" blade spans, all the way up to a 30" blade span. Here are the different sizes of blade spans available from Air King Limited: 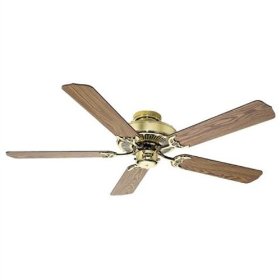 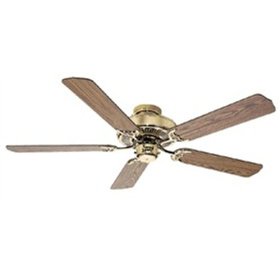 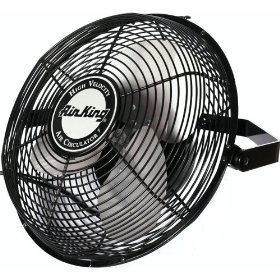 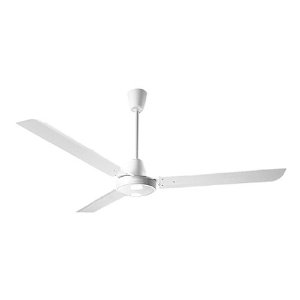 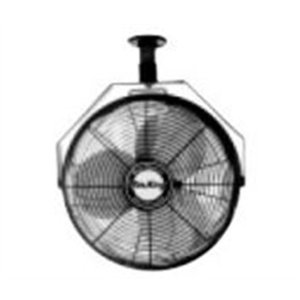 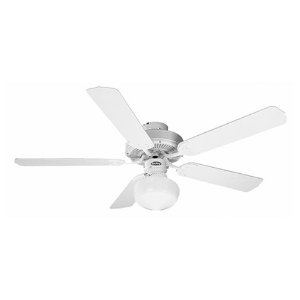 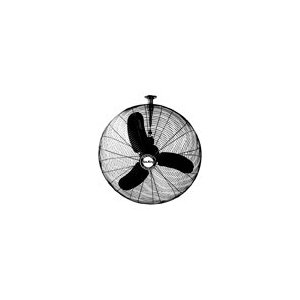 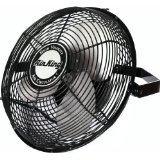 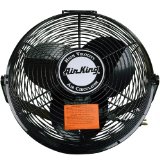 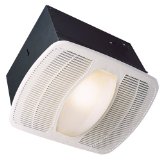 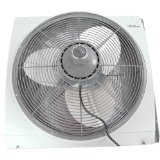