Hear Casablanca and you instantly think of elegant, slow-turning ceiling fans. It could be from the classic romantic movie set in Africa, or from the luxurious products bearing that nameplate. Casablanca Ceiling Fans have a cultivated reputation as the world's finest, and were in fact inspired by the namesake film. In the early 70s ceiling fans had fallen out of popularity with the advent of air conditioning. The only models available were very plain, and very heavy. The Casablanca Fan Company began introducing decorative ceiling fans in the mid-70s. The very earliest models were designed only to be decorative and turned very slowly without moving any air. Burton A. Burton, the founder of Casablanca, had admired the fans in the movie and the decorative ambiance they provided. As ceiling fans regained popularity Casablanca began introducing models that were effective as well as elegant. Some of the earliest Casablanca models include the Victorian and the Zephyr, both replicas of fans from the early 1900s. 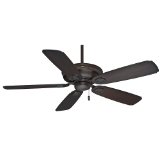 For simple things like replacement screws for your Casablanca fan, you may be able to use general purpose screws. For example, if you know that you need 1 inch screws,you can use 1 inch screws from other applications. Look for metal screws unless your fan construction is wood.

As many other competing companies have emerged, and fan production has drastically shifted to overseas, Casablanca is still a leader but not the industry compass it once was. The majority of fans are lesser in price and quality, and use an imported design of motors. Casablanca Ceiling Fans are now made overseas but many use the XLP motor, which is an imported version of the American K55 motors. Casablanca still comes out with unique and innovative designs, however so many different companies now offer many varying designs that there are a large number for the consumer to choose from.

Wire Strippers - for wiring work. If you don't feel safe with wiring, consult an electrician.
Power drill - if you're installing an outlet box, you'll need a power drill, and a 9/64" drill bit.
Screwdrivers - almost always needed in a handyman's toolbelt
Ladder - to mount the fan to the ceiling
Pliers - general purpose.

If you have a flat ceiling, follow the below instructions:

Casablanca Fan:
j snyder asked: I have a bathroom where the ceiling height is 6' 11". I am 6' 5". Does anyone make a ceiling fan that will not cut my head off? I live in a condo and cannot vent to the outside from where the fan will be placed. Any suggestions would be appreciated. Thanks!
Mark replied: Hi there, I am not sure what you mean by your post, but I am assuming that it means that there is not enough height for your fan. Have you tried looking for a flushmount fan? Also, since you are in a bathroom you may want to consider a bathroom ventilation fan instead of an actual ceiling fan. 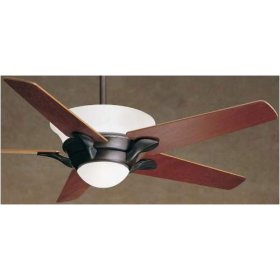 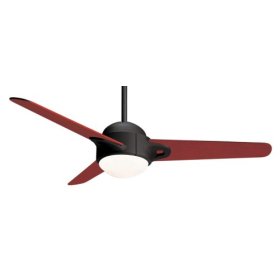 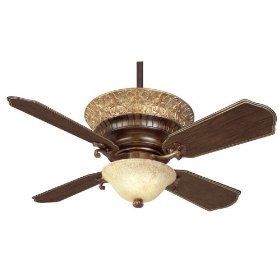 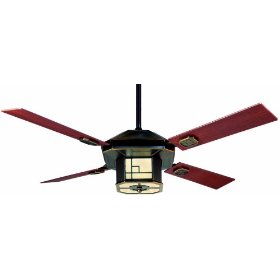 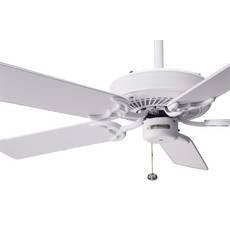 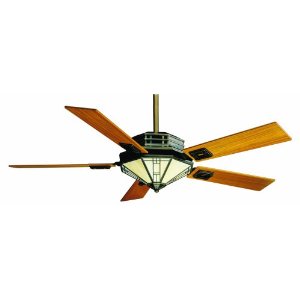 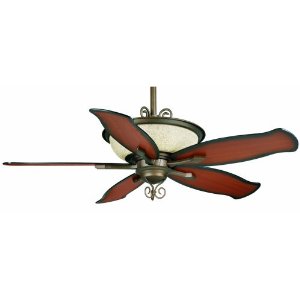 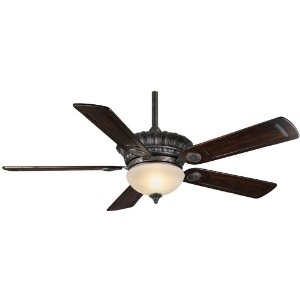 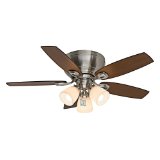 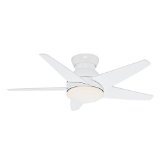 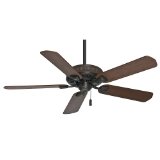 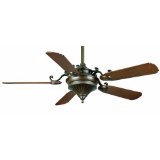 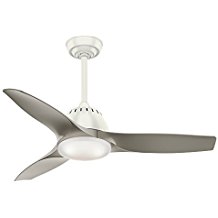