Most ceiling fans use a type of motor known as a "permanent split capacitor motor". These motors have two coils, a "start" and a "run" winding. A capacitor is connected in series with the start winding to insert a phase shift, but once the motor is up to speed it becomes an auxiliary winding. In order to reverse the motor, the capacitor is applied to the "run" winding which then becomes the "start" winding. In some cases the windings may have taps to provide different speeds, in others the value of the start/run capacitor is lowered to provide lower speeds. Yet other designs will have additional capacitors wired in series with the motor as a whole to regulate speeds.

How to Replace a Ceiling Fan Capacitor

Replacing a capacitor is easy, you simply unhook the wires, and hook the new one in it's place. The only difficulty is finding an appropriate replacement capacitor. Within a certain degree of tolerance, the values of the replacement have to match the values of the original capacitor. In fans with two wire capacitors this is easy, capacitors are measured in "microfarads" (ex. 4uf) and you simply install a replacement 4 microfarad (4 uf) capacitor in it's place. However fans that use more than one capacitor for speed regulation will often have a capacitor with more than one value, and, therefore, more than two wires. For example, a three wire capacitor (ex. 7uf+2.5uf) is simply two capacitors (a 7uf and a 2.5uf) sharing the same casing and one common wire. For capacitors with more than 3 wires, usually there is a schematic drawn on the side explaining the various values.

In any case, you determine the number of wires and appropriate value(s) for the capacitor. When obtaining a replacement, first check with the manufacturer as they may have an exact match. Capacitors can also be purchased from ceiling fan parts sites (for around $15 each), on eBay, and at hardware stores, home centers, and other places that carry ceiling fans. If you can not find values that match exactly, a difference of +/- one microfarad (1uf) or so should not make a significant difference.

Lastly, older fans may use oil-filled capacitors mounted inside the motor housing. These fan be replaced with newer, smaller capacitors, but the larger metal capacitors are available from electrical supply houses and motor shops. Contact us for more details. 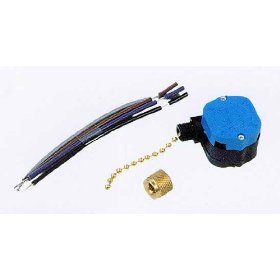 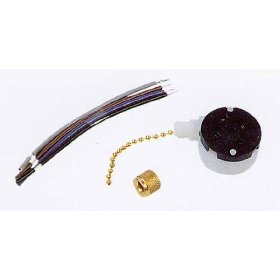 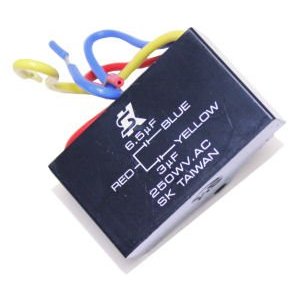 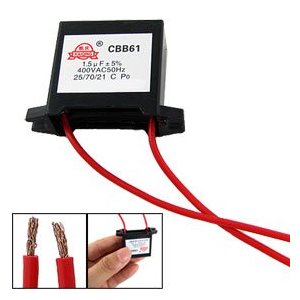 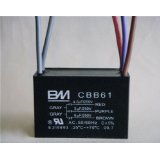 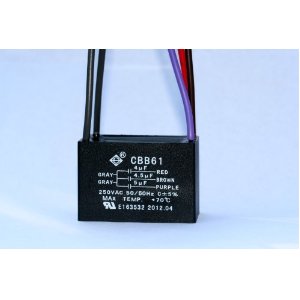 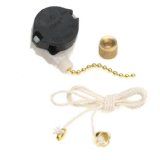 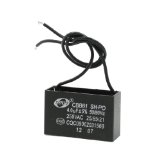 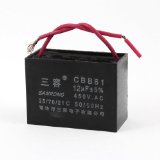