Below we have reviews of different dimmer switches. They are for Casablanca ceiling fans as well as Minka Aire. We have also added some new dimmers and wall controls for your fans. This includes a Litex universal control which can adjust most settings on the fan. Also is a Westinghouse control that will work for different Westinghouse ceiling fans. As always, if you require further information, you can click on each product. A elongated description will be there on each product page. If there still isn't enough information, we apologize for this. You can contact us by using the contact page. We have no problem answering questions for you as long as we are able to find the answer to your questions. 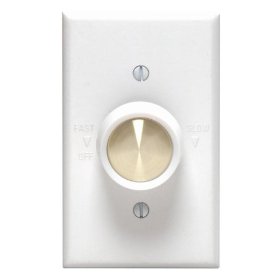 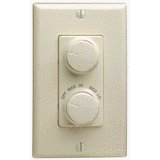 Leviton Do it Best Fan and Light Control 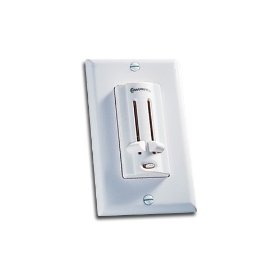 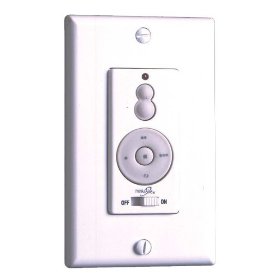 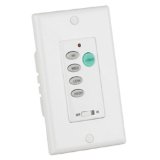 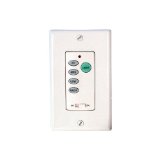