Kichler Lighting has been in the industry for over 75 years. They have been in business since 1938. Ceiling fans from Kichler are distinctive, beautiful ceiling fans that have class. Whether it's casual, contemporary, transitional or something different, you'll find it with Kichler.

Kichler is one of the leading designers and manufacturers of residential lighting. Thanks to liaisons with popular fan manufacturers and retailers, Kichler is also lending their award-winning designs to ceiling fans.

Kichler has some interesting and unique designs that set them apart. Hatteras Bay is one example of a Kichler fan which is sleek, modern, and a trendsetter as well. Kichler is one of the original designers of modern, sleek designs such as this example. The Sterling Manor fan is also another example of a lovely, ornate fan from Kichler. This fan features darker tones, but conveys complete elegance in doing so. The darker tones make a statement: this is a well designed fan.

Kichler Ceiling Fans have a 12 month warranty period when purchased at retail. In terms of installation, the downrod can be mounted on a ceiling with a slope up to 20 degrees. This can differ from fan to fan, so be sure to read the product details to ensure the downrod and fan will work in the room you want to mount it in. Mounting hardware and instructions are always included with Kichler fans. This makes for a speedy and quick installation.

Also, Kichler designed ceiling fans are also available at Home Centers, thanks to Lowes and the makers of their Harbor Breeze ceiling fan line. Kichler has designed a specific line of fans to be made for and sold at Lowes home improvement stores. Kichler Remote Controls are heavily sought after as well. We constantly attempt to add parts and other accessories that our site visitors require.

Please do let us know if there is some Kichler Ceiling Fan Accessory that you are looking for. Often times, our site visitors will e-mail us what they are looking for, and we will have it added to the website.

On a final note, the manual that came with the ceiling fan is always something that's helpful. If you're looking for a Kichler Ceiling Fan Manual, this may be of help for you. 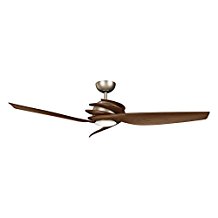 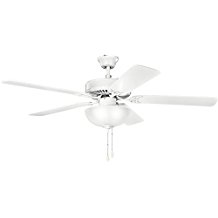 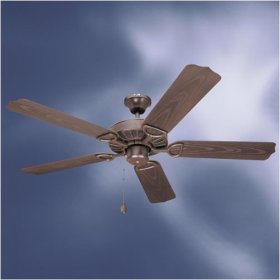 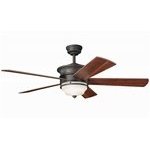 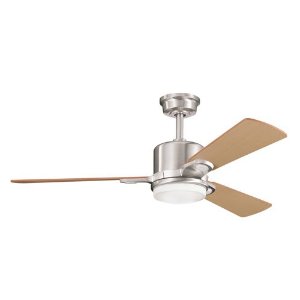 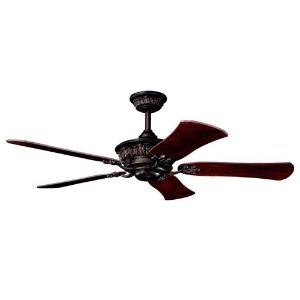 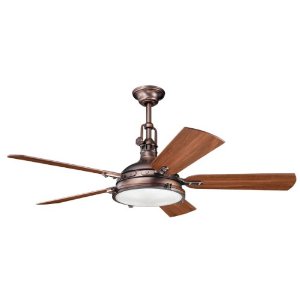 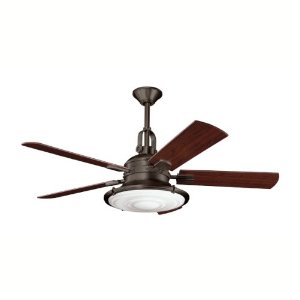 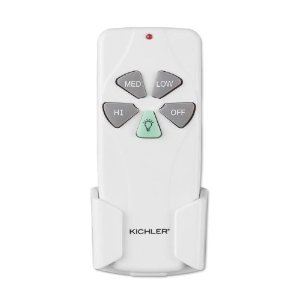 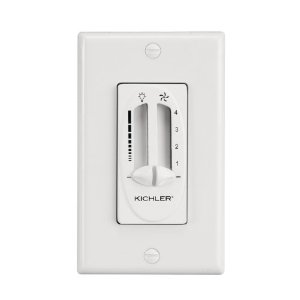 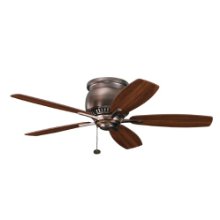 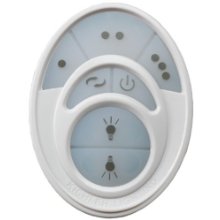 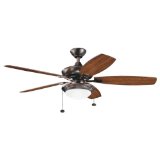 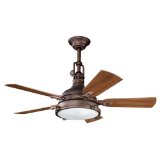 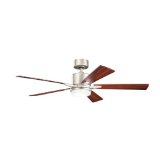