Monte Carlo Fan Co offers a variety of competitive ceiling fan designs at equally competitive prices. Like other ceiling fan manufacturers that focus on impressive styles (such as Kichler and Minka) Monte Carlo is a line of fans owned by a lighting manufacturer (Sea Gull Lighting). These fans are normally sold in designer lighting showrooms.

One of the nice things about Monte Carlo fans is that replacement parts are not overly expensive. For example, should you need a replacement remote, these are readily availble and not priced more than $50 for the most part. Affordable, right? One of the uncertain parts about purchasing any kind of electronic these days (even one that's for home decor and reducing energy costs), can keep on costing you money if it has an issue. Monte Carlo however, like many ceiling fan manufacturers spoken of here on this website, does not.

"Naturals" - these include fans made primarily of wicker, wood, and other organic materials.

"Ornate" - these are designs reminiscent of Victorian fans but not replicas

"Outdoors" - these are fans not only designed for damp and wet locations, but also designed to fit in with outdoor themes and decors.

If you are looking for a specifically styled fan to fit in with a specific decor, Monte Carlo has several offerings worth considering. 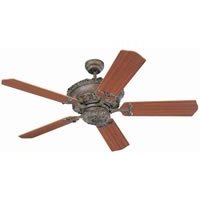 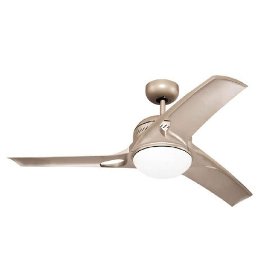 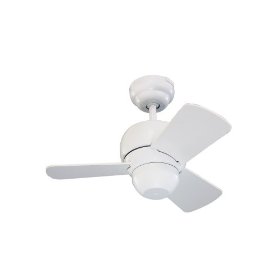