Many models had cloth pullcords that could become frayed or rip out, however a new one can easily be tied back on. As always with imported fans, capacitors and pullchains are the most likely parts to need replacing (see appropriate sections) and as with all older fans, with age and use the bearings may become dry or dirty and require oiling or replacement, see oiling section. 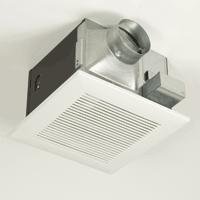 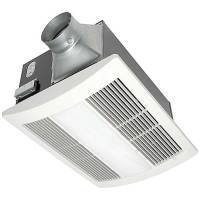 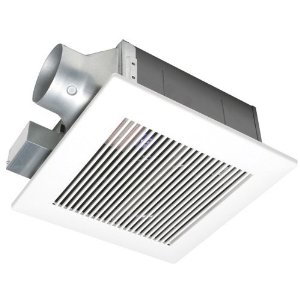 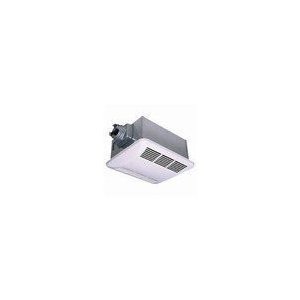