Sea Gull is a lighting company that produces not only ceiling fans, but also attractive and innovative lighting designs as well. On our sister website, we have reviews of Sea Gull lighting including pendant lighting, lanterns, chandeliers and much more. Sea Gull lighting is one of many manufacturers and designers of ceiling fans that we have here on Fans 'N More. The nice thing about Sea Gull as well is all the other products and lighting that they make. 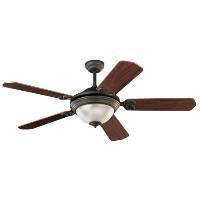 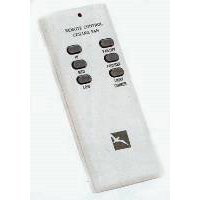 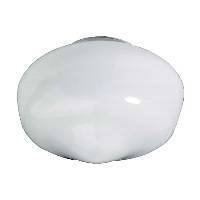 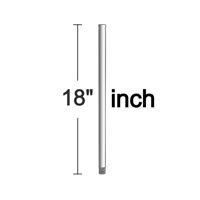 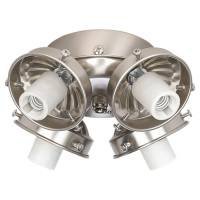 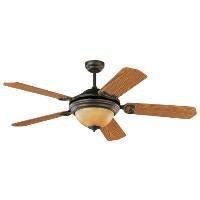 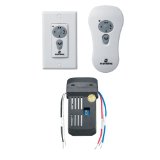 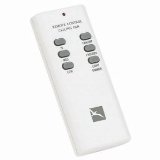 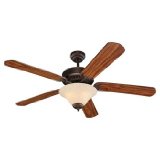